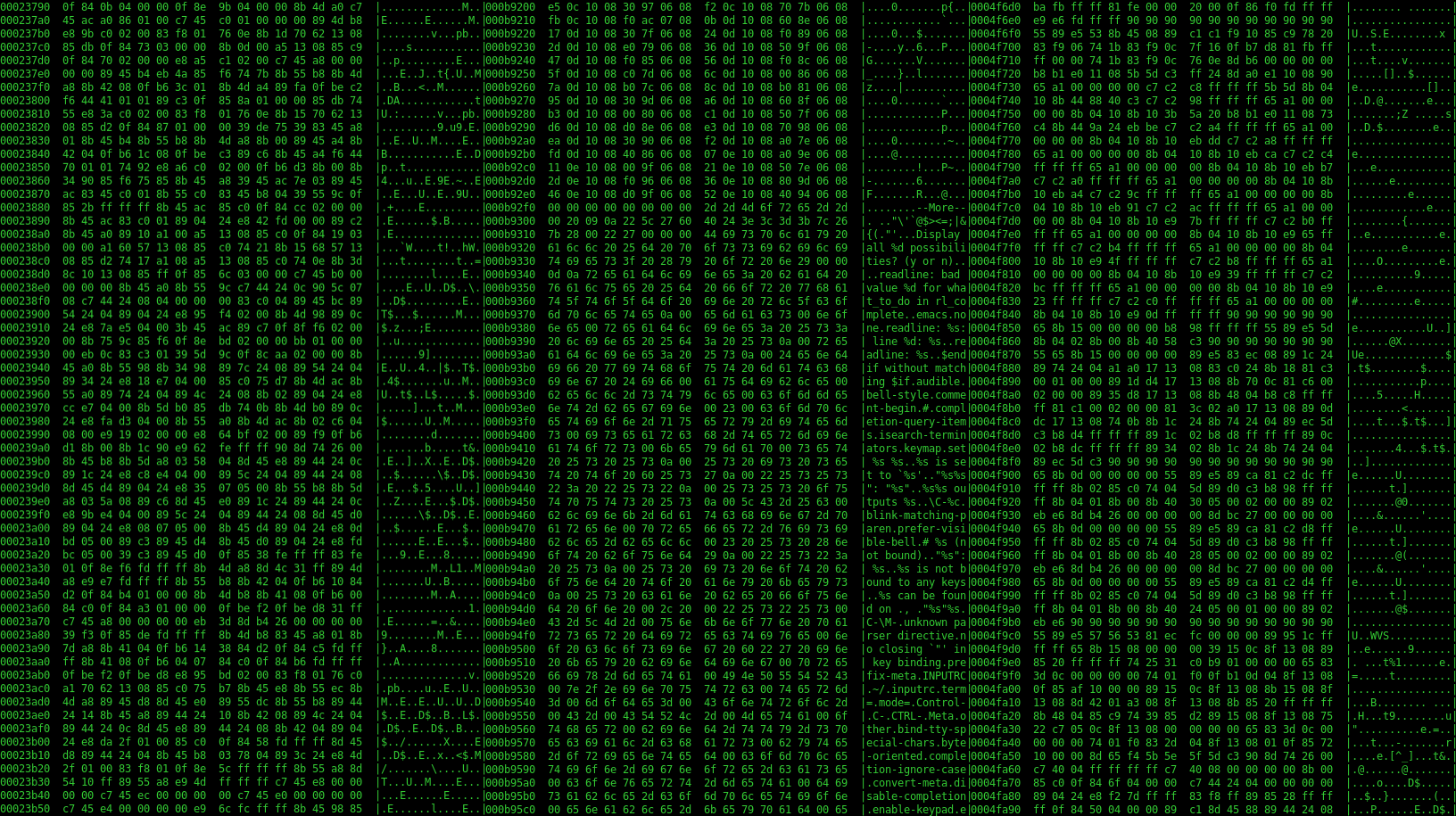 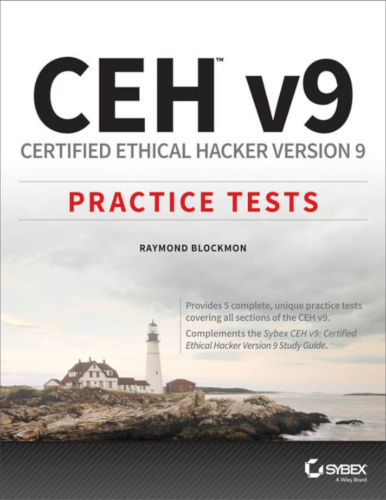 CEH v9: Certified Ethical Hacker Version 9 Practice Tests These tests cover all five sections of the exam, allowing you to test your knowledge of Assessment; Security; Tools and Systems; Procedures and Methodology; and Regulation, Policy, and Ethics. 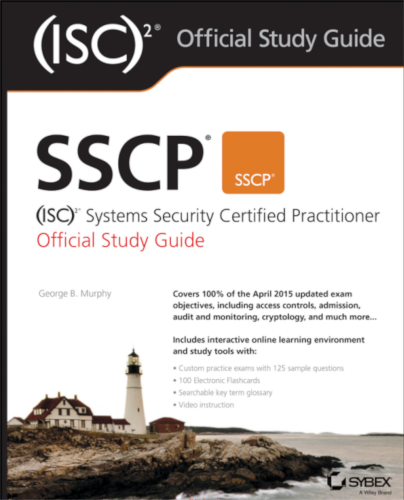 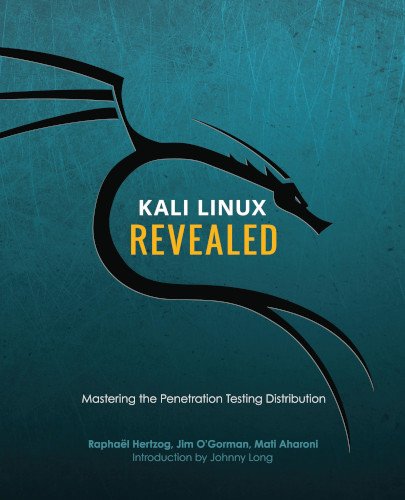 Kali Linux Revealed – Mastering the Penetration Testing Distribution Whether you're a veteran or an absolute n00b, this is the best place to start with Kali Linux, the security professional's platform of choice. 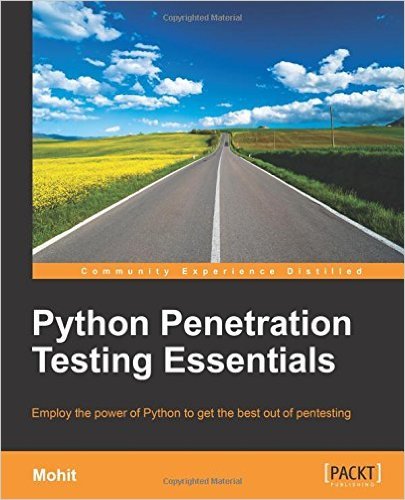 Python Penetration Testing Essentials This book is a practical guide that shows you the advantages of using Python for pentesting with the help of detailed code examples. We start by exploring the basics of networking with Python and then proceed to network hacking. 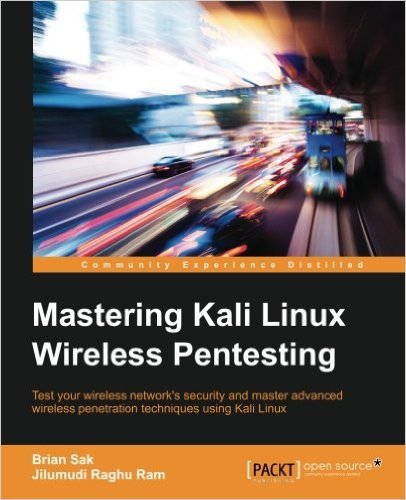 Mastering Kali Linux Wireless Pentesting Kali Linux is a Debian-based Linux distribution designed for digital forensics and penetration testing. It gives access to a large collection of security-related tools for professional security testing – some of the major ones being Nmap, Aircrack-ng, Wireshark, and Metasploit. 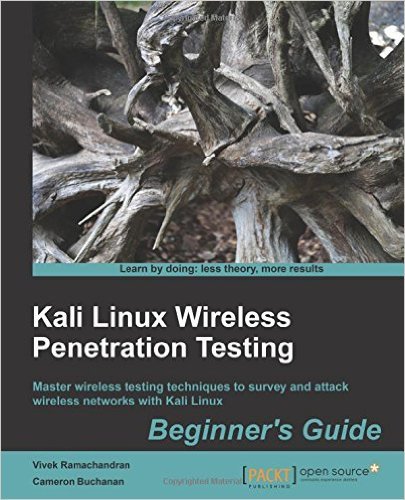 Kali Linux Wireless Penetration Testing: Beginner's Guide As wireless networks become ubiquitous in our lives, wireless penetration testing has become a key skill in the repertoire of the professional penetration tester. The Kali Linux security distribution comes with a myriad of tools used for networking attacks and detecting security loopholes. 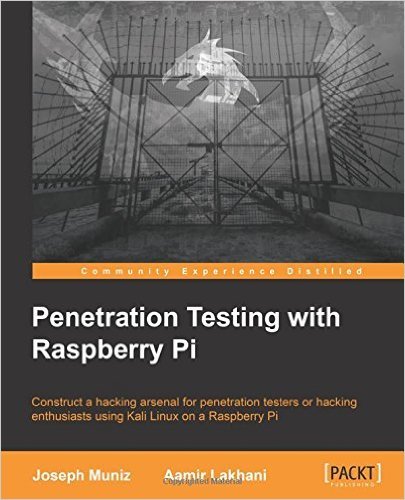 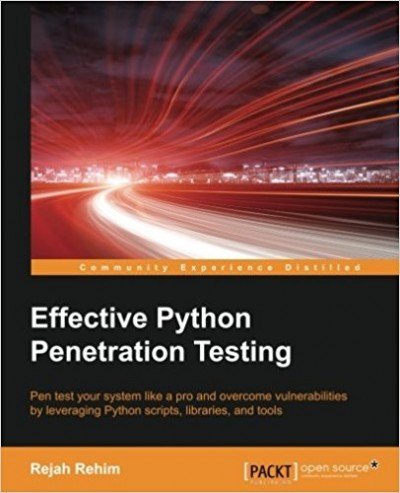 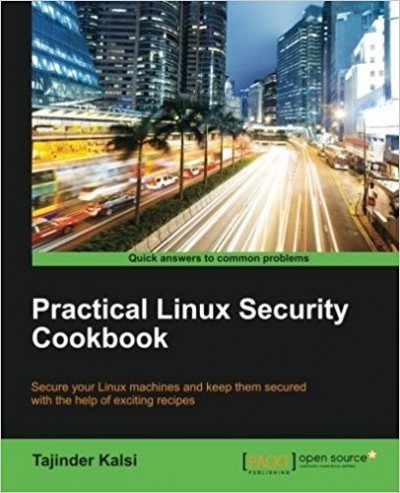 Practical Linux Security Cookbook With the growing popularity of Linux, more and more administrators have started moving to the system to create networks or servers for any task. This also makes Linux the first choice for any attacker now. 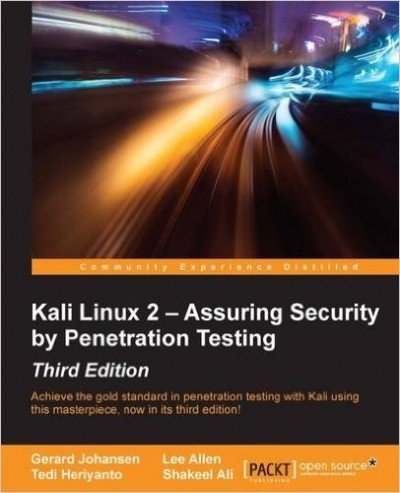 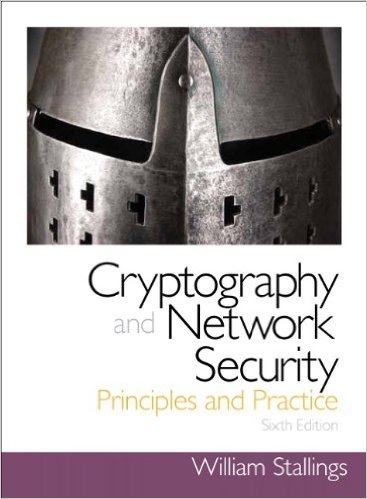